So I finally went and did it. The Kentai demo is ready to rock. You can download it from here. I've tested it quite a bit, but there may have been some things I've overlooked. If you find any bugs or anything odd, let me know. Any suggestions on things to add or change would also be appreciated.
Comments: 0

another screenshot dump, and update
March 20, 2016 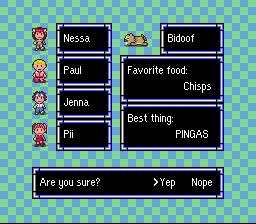 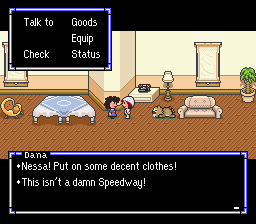 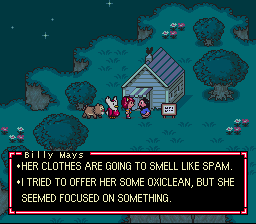 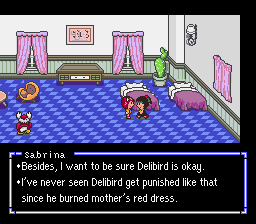 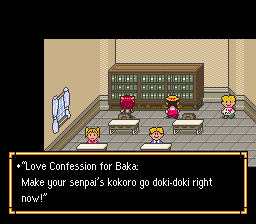 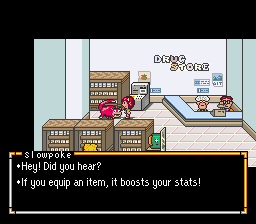 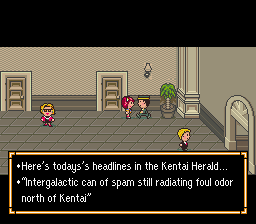 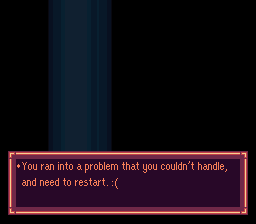 There's been a slight delay due to computer issues, but almost all the sprites are ready to go. We're actually testing Kentai's campaign right now, fixing issues if we find any. Once the last few NPC's are imported, we should be ready to go.

In the meantime, I am working on the next town's script, so hopefully it won't take another six and a half years before we have anything to show.
Comments: 2 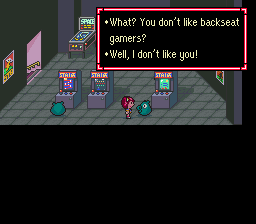 We've got the majority of the enemy and NPC sprites put in. There are a few more key and non-key NPC's to put in - I wanna say about three or four more.

While I'm waiting for sprites to be produced, I am polishing up the dialogue here and there, as well as working on other things so it won't be another six years before we finish editing Twoson or something.
Comments: 0